Once we understand how resonance and thoughts influence existence within and without, greater things can happen. 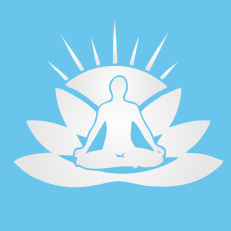 Helping the Homeless by Giving Food, Clothes and Just Being a Good Listener

So after my first time sock mobbing in London and speaking to the homeless people we met on the streets, I knew exactly what they needed. So I bought all the things I've been asked for, such as thermals and toiletries.

The Things I Brought Along 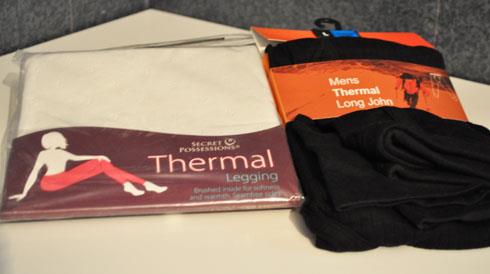 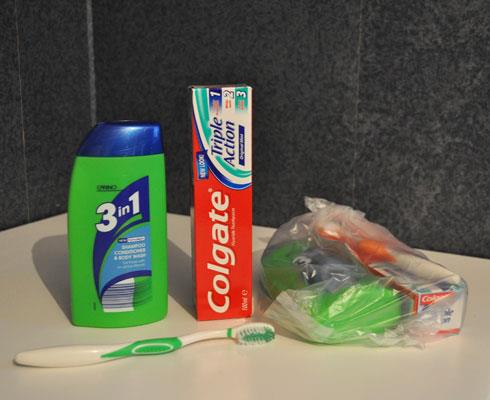 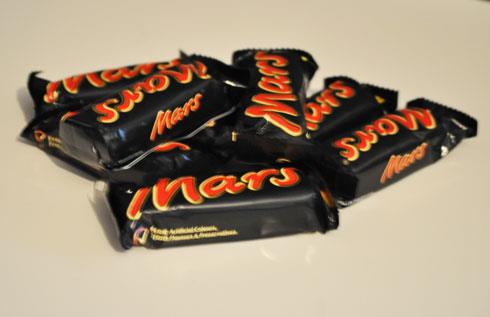 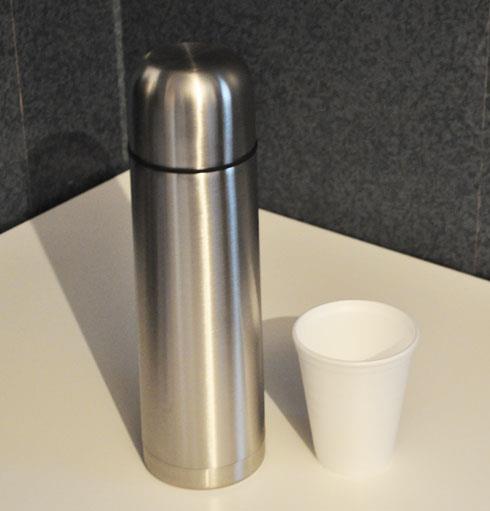 The Mobbers aka The Volunteers

Life Stories of Some the Homeless We Met

Paul is 57 years old and has been living on the streets for 35 years. He's angry the authorities concerned are not doing much for people like him and tells us how shop owners are always trying to kick them out from sitting outside their premises. When I told him he was very brave to be able to withstand the cold and if it was me, I wouldn't last very long, he said when you're put under extreme circumstances, you learn how to cope with the change to survive.

I can't remember how old he is but he says he has 3 children and 6 grand kids, none of whom he sees anyway. Years ago he split up with his wife and gave her two-thirds of the money from their house and now he's got nowhere to go. He's been living this like for ages now and really enjoys the company of Sasha, the lovely brown dog he's had for 4 years. He's really looking forward to have his teeth sorted out this Christmas as he can only eat soft food at the moment.

Paul (A second one)

He's 25 and was working as a construction worker and earning around £4,000 a month before losing his job. As a result, he's no longer able to afford his rent and as he's not on speaking terms with his family, he has nowhere else to go except to embrace the roads. It's been 4 weeks since he had a roof on his head.

I saw Ian 3 weeks back and he asked me to bring him toiletries and warm clothes, which I did. He was extremely happy that I remembered and was telling me how he's excited as the following week, the authorities were going to find a permanent place for him to stay. After 7 years outside, it took them 1 year to progress this far with his re-homing.

He's among the 3 (Ian, Angela and him) I wanted to see during this walk because I had bought things they said they needed. He was saw down in the middle of Leicester Square and was quite happy to have found a perfectly good guitar with 2 broken strings. His dog is just amazing (always ready to play) but he's had to turn down offers of sleeping in a room quite a lot of times because most places don't allow pets. He's originally from Scotland (as you may have guessed) and says he no longer has any family there, and it's been 20 years he's been on the streets.

At 21 years old, he's had to learn the truth about street life very quickly to survive. He says it's safer to sleep where there's a crowd than in dark alleys, otherwise some people just get fun out of kicking homeless people on the pavement. When people are around, the bullies do not dare to abuse you as they know they'll be in trouble. He likes to read a lot of science books and knows a trick on how to "borrow" them from Waterstones. Dan says his dream is to save £300 and take the Eurostar to Paris before heading back to Ireland.

We met a few others along the way. There was this quite young woman from Romania and middle-aged one from Italy but unfortunately they did not speak any English. We offered some food to them and I gave the leggings I bought for Angela to one of them as she was nowhere to be seen unfortunately. Another man, who's been recently evicted from his home due to redundancy was desperately trying to get the council to find him a place so that he can be reunited with his son.

We met outside McDonalds's in Charing Cross at 18:45 and started our walk up The Strand. It didn't take us long to find our first guy. However it is not just handing out things to them but also getting to know them. It took us around 2hrs to complete the walk but that's because with some, we spent like 15 minutes chatting and finding out about their personal circumstances.

I advise on wearing something which is going to keep you warm (as it's getting cold nowadays) because it's an outside activity with lots of stopping and standing still. I was told I needed gloves by one of our homeless friends as my hands were too cold when I was shaking theirs to say goodbye.

People who are doing this for the first time are usually nervous at first and don't really know what to bring. As you're in a group and there's a leader along, it's easy to watch and learn how to approach and talk to the guys. It didn't take that much time for the newbies in our group to start asking questions to the homeless and handing over things they brought along.

Speaking to people who have to sleep rough on the streets makes you realise how lucky you are to have a roof under your head. It's very easy to complain about your current situation because you think you're struggling and there are people better off than you. However, the truth is, you're most likely to be in a better position than a lot of people and when you get to see reality in the face, you realise you should be thankful for what you currently have.

Once you've got that awareness in you, you'll definitely try to help those who are not so fortunate. So at least once in your life, spare 1-2 hours and see how that changes your perception and make you a better person than you already are.

gices Published 28 Oct 2014
1
I'm a Software Developer and the founder of Clever Dodo. I encourage people to practice MAM (Movement/Arts/Meditation) for a well-balanced and happy life. Born in Mauritius and now living in the UK, I usually blog about fitness, music, spirituality and driving topics to pass on my knowledge.

Our one-click login makes it easy to share your thoughts. You can ask your own questions, get email notification of replies to your posts, add your comments, and give a thumb-up to the things you like.